Do you ever have something you want to vent about, but going public might cause some repercussions. I usually don’t take much consideration to my family’s or boyfriend’s feelings when blogging. Besides if I include them in a blog its drenched in sarcasm so its more of a dramatization never a serious attack. Also, I’m not passive aggressive so I don’t post annoying statuses on my Facebook that only one person understands. For example, I recently saw a post by a newly single who wrote, “I feel like I’ve done something wrong, but I have to be true to myself.” Oh my. After a few of those I had to hide her (we all knew it’s a girl) oh so secretive statuses.

If I get in an argument I don’t want to air it out to the public. Besides don’t you usually regret that anyways? Nothing worse than bad talking someone and later having it used against you later when that selfish bastard is being a heavenly angel again.

This vent isn’t about anyone I care about so why don’t a just let it all out? Well because there is that teeny tiny chance that I might have to sign up for unemployment if it is read by certain eyes. The chances are so slim since my family is the only one trying to keep up to date with my blog, but some things just aren’t worth the risk. I even don’t feel comfortable talking about my last shitty job because I still frequent the business every so often. Oh and trust me I have a mouthful of shit to say about my prior employer.

Unfortunately I’ll have to wait to blow off my blogger steam till I’m rich, famous, and self-employed. Till now I’ll just bite my fingers.

There are a few things I can release through keyboard therapy. Yesterday was my first day on my hypoallergenic diet. I planned ahead to fix chicken and brown rice for dinner. Not looking forward to blandness, but not complaining too much. Until I walk into the kitchen and see homemade egg rolls that my dad had just made. Are you kidding me!!! Why now? Luckily he had some egg roll stuffing I got to add in my chicken. I guess I’ll forgive him.

Then the unforgivable happened. My bf came home with my favorite take n bake pizza. Is everyone against me? So I cut his head off and quit my diet. Lucky for him I just screamed at him to put the demon food away. He said that he thought I’d be strong since it was the first day. He thought wrong. If anyone else wants to test my tastebuds I’m sure my last victim would like some company in the dungeon. 27 days to go. 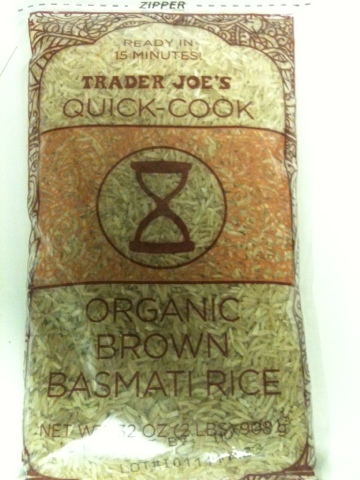