I had less than 1 month left before my contract ended and I wanted to end with something amazing. I chose to do a video for NYI (Nazarene Youth International) as my last project. Since this is for youth, I thought I could be a little more unique and creative. I quickly realized that a promo video for the youth of Eursia was a broad concept and complex project. So after a lot of brainstorming… and delays… and more brainstorming, we finally figured out what to do…. stop-motion.

Stop-motion: a style of animation that sounds like a great idea until you start working on it.

Academic definition of stop motion: is an animation technique to make a physically manipulated object appear to move on its own. The object is moved in small increments between individually photographed frames, creating the illusion of movement when the series of frames is played as a continuous sequence.

So this is some insight into my last few weeks.

Thursday: brain storm…. “We’ll have a map, then paint each field, then have landmarks pop-up like: Eiffel tower, Taj Mahal, temples. Ya ya. Then we’ll have painted hands show info about the field… yes yes yes… We’ve got it!”
Friday: make a list of what we need: paint, markers, people for the hands 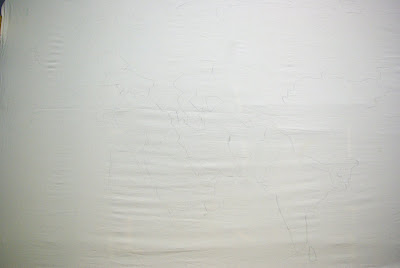 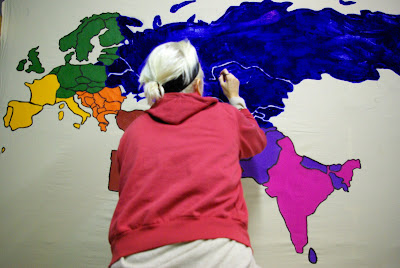 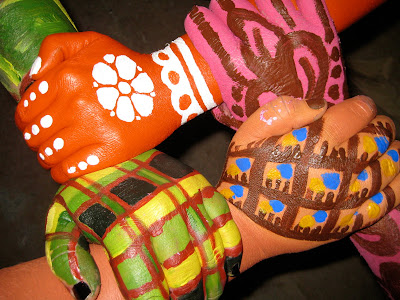 click below to see some of my blood, sweat, and tears… in motion. 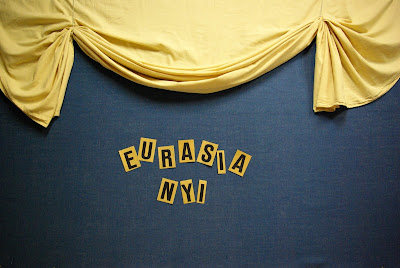