This isn’t the first blog about the evils of big banks and I’m sure it won’t be even my last. I opened an account with BOA constrictor of my money 2 years ago. I was with a local bank, but it was under my parents account, which I don’t recommend. Also, I was traveling a lot and every time I needed to withdrawals I ran into fees. Now I run into fees for everything.

My first fee was just for having a checking account. They said they’d wave it the first year. Then I got a letter saying they were gonna start charging for checking accounts whether or not you had direct deposit. I threw a fit. I went into the bank ready to close my account. They said they would wave the fee if I went paperless and ebanking, which meant I never actually went into a bank and used a teller. I signed up.

The evil fee they conspired up next everyone knows about. BOA wanted to charge $5 a month to use a debit card. They were trying to cut their losses, by screwing over their customers. The audacity. I was ready to join the fight and switch banks when BOA finally had to bend over and take it from the poor folk and dropped the fee.

The hidden fee. I was going through my savings account transaction when I noticed a $6 deduction. I had no idea what it could be. From what I could see from the BOA app all it said your “account exceeded the 2…” then it cuts off. When I went home and checked my computer it proceeded to say that I exceeded my withdrawal limit for the month. What is that about? So I called customer service, which is always fun. So when I finally was connected to an operator I told her about my problem. She went on to say that you can only withdraw 3 times a month from your savings account. First off why does my bank care how many times I take money from my savings? I then told the woman that I was unaware of this restriction and I was never alerted or notified I was going to be or was charged. I never check my savings account since I rarely use it. I usually put most my money in my savings just to feel financial pressure to keep me frugal. It was Christmas time so I needed extra money for presents. If I was aware of this fee I wouldn’t have transferred so much to my savings after I get paid. I asked her to wave the fee. She said she couldn’t. She said that it was a clear fee that we accept when we open the account. I preceded to tell her that the banker that opened my account never told me of this fee. She said its in the pamphlet, in my monthly bank statement, or maybe I forgot what the banker said. This is where I got irritated. I said I’m paperless ebanking so I don’t get a bank statement, and even if I forgot what the banker said when I opened my account that was 2 years ago! I told her that I didn’t have time to research and remember every possible fee I might run into. She continued to say there was nothing she could do. Bullshit. This was also the first time this happened and I wouldn’t have done it if I had known. She then told me that this happened in november. Now I’m pissed. This could have been happening for a long time. I said this is ridiculous and not worth keeping my account. I asked to speak to her superior. She said they would tell me the same thing. I didn’t care. The time it took to connect to her customer service manager I was able to calm myself down. I tried to remember what Dale Carnegie said in “How to win friends and influence people”. Deep breaths.

When the manager got on the phone I preceded to tell her the exactly the same thing, but in a calm respectful tone. I explained my frustration not only with the fees, but with myself that I had made this mistake multiple times without being aware of it. She was completely understanding and saidi she appreciated my concerns. Then she waved the fee. Victory!

I guess the other chick was wrong. I wanted to get her on the phone and say and thats why when you don’t get what you want get a superior. But don’t bank of it. 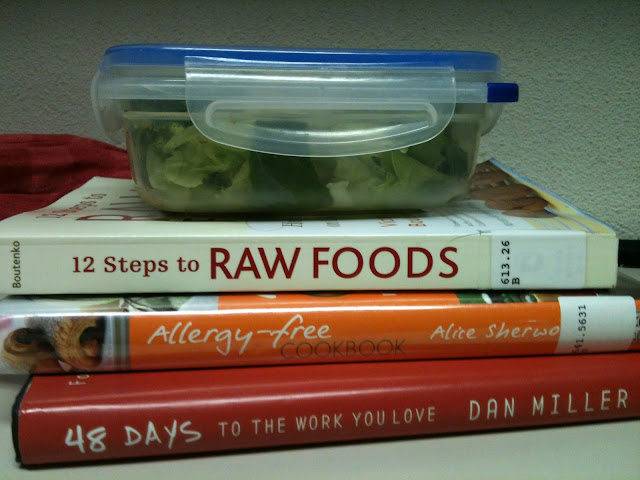